System-building projects which fail (which is many of them) do so more often because they build the wrong thing, not because they do a bad job of building the right thing. The Agile community has developed a range of techniques for making sense of system requirements and capturing them in artifacts that are familiar and understandable by business, useful to developers and informative to managers.

The central concept is that of a “checked example”. This video illustrates some of these techniques and artifacts by example and discusses the impact that they can have on users, developers and managers.

One thought on “Agile Requirements by Example” 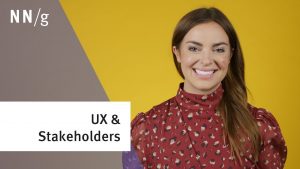 To make UX research and requirements gathering more efficient and effective, you have to get everyone in the software development team and the user representatives involved. When the teams understand user concerns and usability issues, they become better at preventing problems. 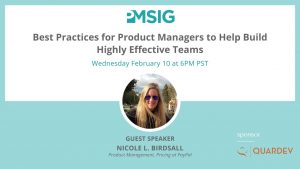 This talk shares product management best practices and experiences with you in hopes they will help you in your product development journey to build highly effective teams. It covers key topics including (a) working together, (b) managing and prioritizing the work, (c) customer discovery and readying stories, (d) measuring what and how we work, and […] 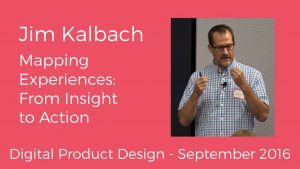 Visualizations are a key tool that help organizations change their perspective. Though no silver bullet, mapping experiences diagrams seek to align customers’ experiences with how businesses operate. You are surely familiarly with things like customer journey maps, service blueprint, experience maps, and more.