Acceptance tests as described in this chapter are not the traditional user acceptance tests, which are performed after implementation “by the end user to determine if the system is working according to the specification in the contract.” They are also not system tests that are usually independently written by testers by reading the requirements to ensure that the system meets those requirements. However, all three types of tests are related in that they are all black-box tests; that is, they are independent of the implementation.

Our experience has shown that ATDD is perhaps the most impactful practice that development teams can do. Much of the value is in the conversations and definitions of the tests – something that all teams do. Hence, we strongly recommend it as a practice to adopt as early as possible. The added cost is not much since it’s more about when you do your work, rather than adding new work.

This quote discusses the important relationship between requirements and acceptance testing. I remember reading in another book that you cannot accept the definition of a requirement if it is not associated with some tests to make sure that the delivered software satisfies the requirement. This is why approaches like Acceptance Test–Driven Development (ATDD) and Behavior-Driven Development (BDD) try to create a definition of the requirements that can be directly interpreted by software testing tools.

Find a longer list of BDD tools on http://www.agilesoftwaretools.com/behaviordrivendevelopment.php 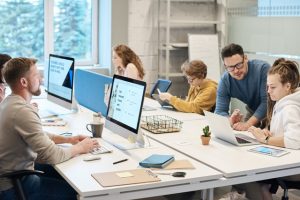 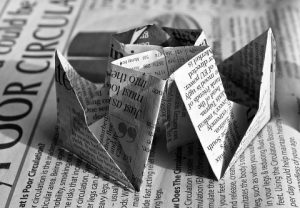